Musician KC Constantly Getting Royalties, Here Who He Is?

Musician KC Constantly Getting Royalties, Here Who He Is? 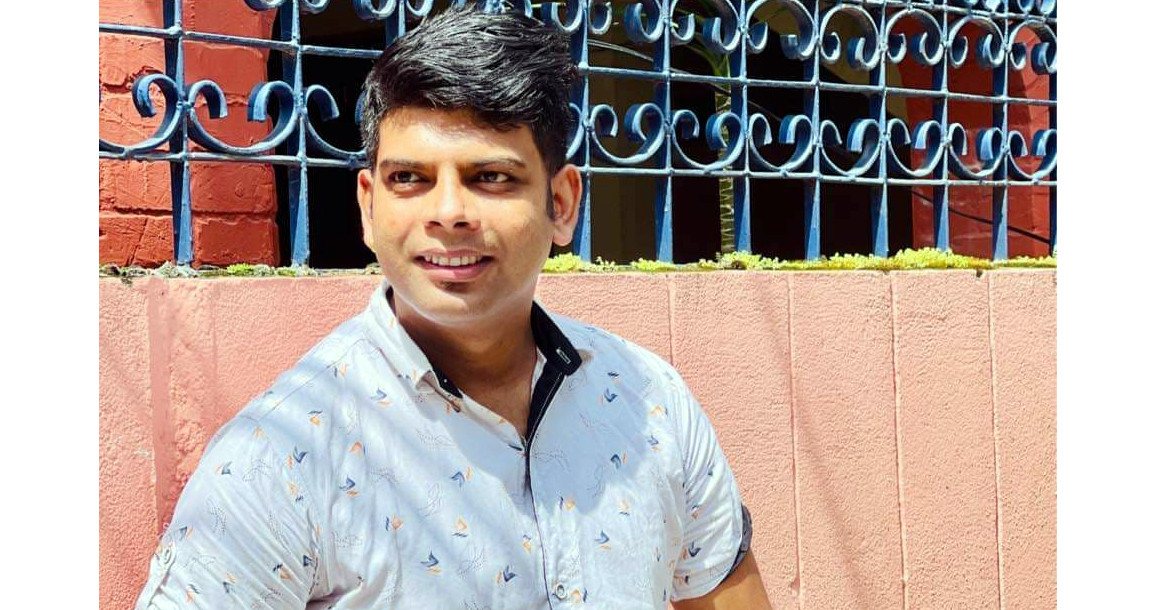 Kathmandu - Santosh KC is an established name in the Nepali music industry. KC passed the vocal test from Radio Nepal in 2003 and formally started his musical journey at the age of 15. Nearly two decades, KC is not only active in this field, also gained name and fame.

KC made a debut in music industry from ‘Naka Thuneko’ in 2003. After that KC continued his journey by Resunga Ma Hawa Sarara, Mailey Choyeko Paani Chaldaina, Chita Ko Jawala, Rokinna Aakha Ko Aashu. These are his most popular songs. On 2007, KC launched Thamghas Mathi Resunga Ko Ban on his own lyrics, music and voice.

KC has composed more than 200 folks, modern and Teej and Dashain song. In most of his creations, KC gives priority to originality due to which his creations are becoming everyone's favorite and evergreen.

In his songs, there is not only entertainment, but also a huge message to the public. Such songs are ‘Bhatti Ki Sauni’, ‘Aama Sauta’, ‘Sasu Bhuari Ko Jhagada’, ‘Baba Aama Buhari’, ‘Teej Ko Rahar’.

KC established himself as a composer of the most downloaded songs on CRBT, PRBT, has also included in the list of songs viewed by millions. He songs are on the list YouTube trending.

Santosh, who specializes in composing songs of any genre, is also known as successful and disciplined musician. 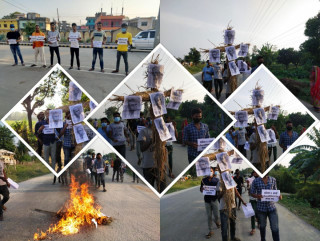 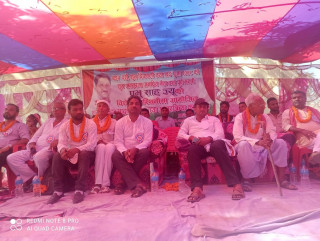 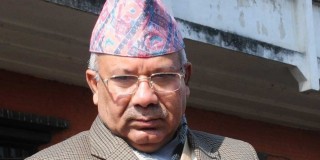 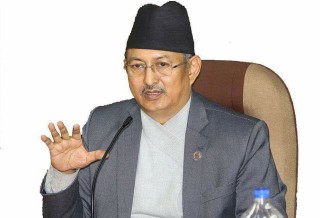 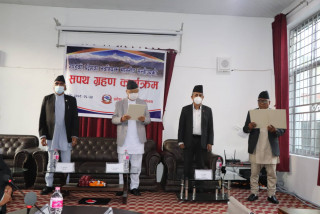 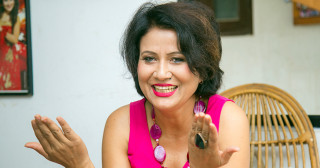 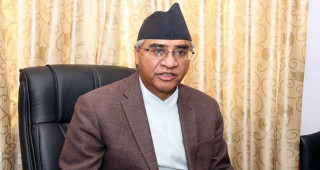 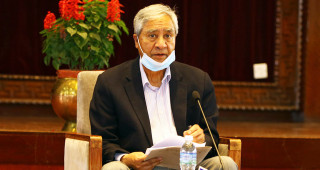 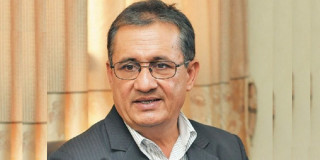 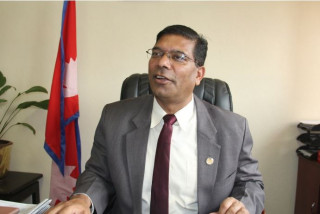